Rasmussen and Lind: Coping With Complexity

Talks about how people cope with complexity in power plants 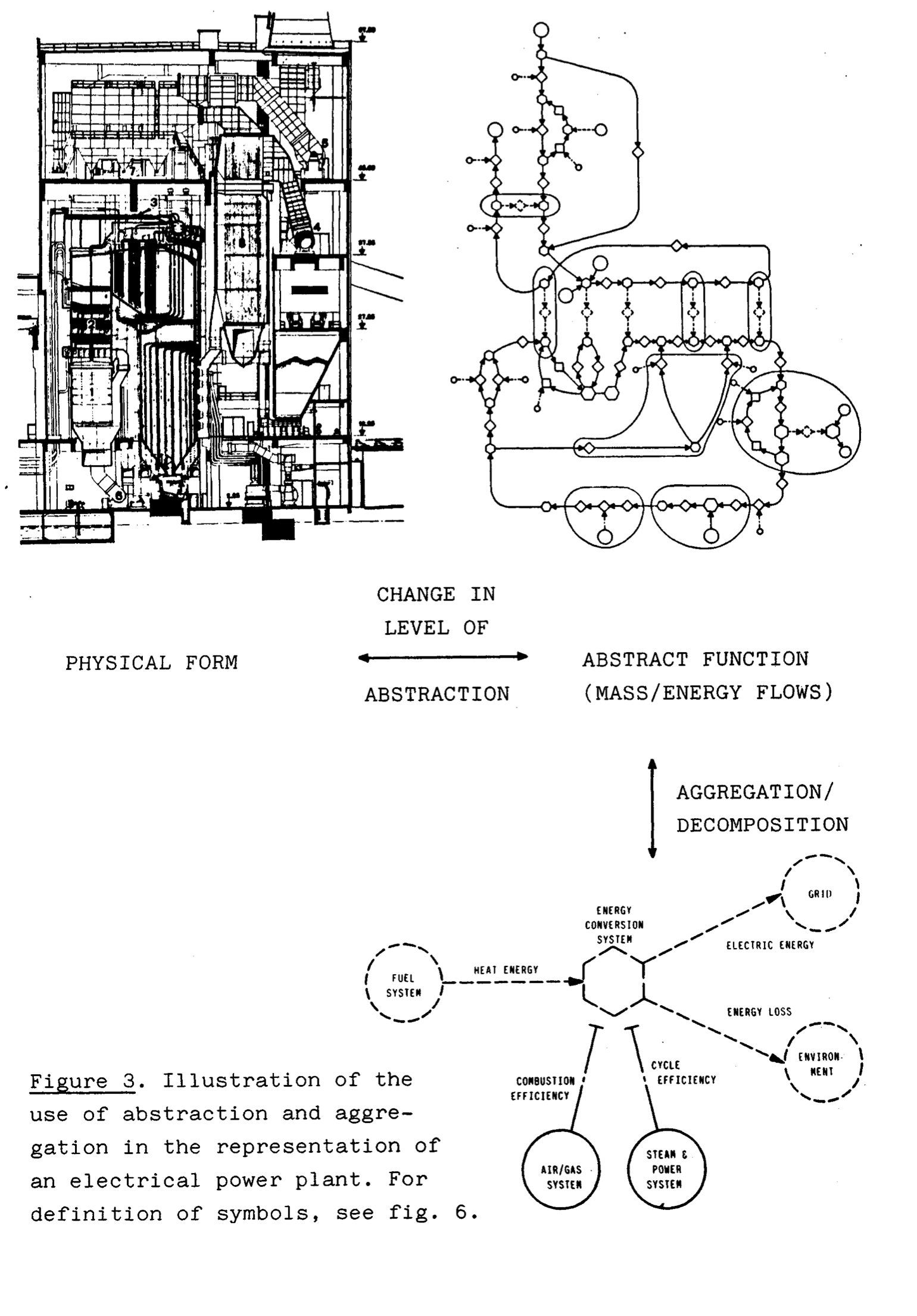 Each level of abstraction has the reasons and specifications coming from below, therefore abstractions are built from bottom-up but viewed top-down. In the case of disturbances due to technical faults, the causes of malfunction are propagating bottom-up through the hierarchy of abstraction, at the same time as rules for peroper functions are derived top-down.